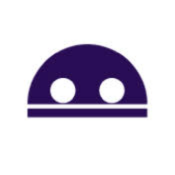 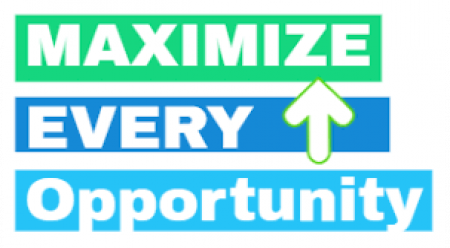 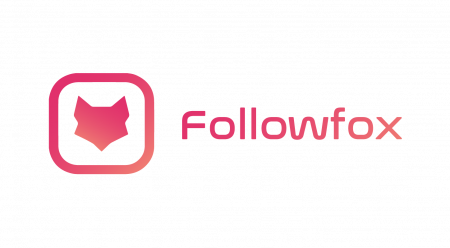 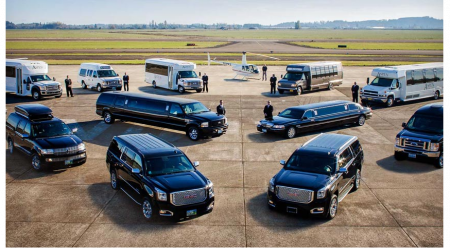 by Matt Abel 3 days ago
Before starting talking about the specialists of Limo services in Chicago, I have to clear one widespread misconception about limo services. Most people th…
visibility 176 textsms 0
Matt Abel likes this.

by Jordan West 4 days ago
NEW Vodcast Alert: The Millennial Car-Tell is back! Join us for Episode 3, Don&#39;t Stop Believin&#39;!&nbsp;(CLICK HERE) We&#39;re interviewing our…
visibility 187 textsms 0
Be the first to like this.

SUVs and EVs: Top Industry Trends and Takeaways from the 2018 LA Auto Show

Auto show season is officially upon us!

The 2018 LA Auto Show kicked off the season earlier this month featuring nearly 1,000 cars, trucks and SUVs, with more 60 vehicle debuts from major brands including Toyota, BMW and Volkswagen. As one of the world’s largest auto shows, the 10-day event was met with plenty of hype, including the usual pre-show rumors and speculation focusing on which vehicles would be unveiled.

While much of the speculation was true, leaving few surprises when it came to debuts, the 2018 show ultimately gave a glimpse into where the industry is now and where we will be heading next. Here are just a few takeaways.

As expected, multiple automakers unveiled large models such as trucks and SUVs during the show. This came only weeks after GM and Ford announced they would be discontinuing production on many sedan models in favor of SUVs, CUVs and trucks, reacting to shifting consumer demand.

Garnering the most attention in the class was the 2020 Jeep Gladiator, unveiled on day one of the show. It is the first mid-size pickup from the automaker in more than 25 years, a testament to the current industry trend. Met with fog machines and strobe lights, the workhorse literally climbed the steps to take center stage during its unveil, met by fanfare on the show floor and on social media.

Dealer partner BMW made a splash and joined the full-size market with its 2019 X7. With room for seven, the three-row luxury SUV is the largest BMW X model, with a spacious interior and plenty of leg room. The move was well-calculated. Only days later, the BMW released its November 2018 sales report, showing its lineup of sports activity vehicles accounted for 56 percent of sales during the month, led by the X5 and X3.

On the slightly smaller end, dealer partner Honda debuted its brand new 2019 Passport. The five-seat, mid-size SUV is big, but not too big– well-positioned in the market as consumer continue to move away from sedans into larger models.

"With customer demand for SUVs continuing to grow, the new adventure-ready Passport is going to further solidify our lineup, attracting new buyers and keeping existing customers in the Honda family," said Henio Arcangeli, Jr., senior vice president of American Honda Motor Co., Inc., in a release after the debut.

Representing another shift in the industry were the number of electric vehicles and hybrids debuted during the show. As consumers warm up to EVs (a consumer report from AAA earlier this year found 20 percent of U.S. drivers would likely buy an electric vehicle), dozens of models were introduced from both well-established brands like Volkswagen and Audi and newcomers like Rivian.

Dealer partner Audi’s E-Tron GT Concept vehicle stole much of the spotlight after its global reveal in a non-descript parking lot attended by actor Robert Downey Jr. The four-door coupé touts an estimated range of 248 miles and an impression 590-hp. While the model is expected to enter production in 2020, the automaker aims to have 12 all-electric automobiles by 2025.

Also ushering in an electric concept was dealer partner Volkswagen. With a playful exterior reminiscent of the classic VW Bus, the I.D. Buzz Cargo Concept is the newest addition to the automaker’s line of fully-connected electric vehicles. The Cargo has a range between 200 and 340 miles and can be charged to 80 percent capacity in only 30 minutes. The zero-emissions van could begin production as early as 2022.

While not fully electric, dealer partner Subaru debuted its first-ever hybrid model during the show, the 2019 Crosstrek Hybrid. The hybrid is the “most efficient version” of the brand’s third best-selling model in America, with a combined electric and gas range of 480 miles. The model is expected to hit dealerships this month.

Adapting to Today and Preparing for Tomorrow

As two distinct narratives unfold, the LA Auto Show serves as a glimpse into where the industry is right now. Of course, as more and more consumers opt to purchase larger vehicles, automakers will continue to introduce new trucks and SUVs. But as the industry looks forward, EVs continue to stay relevant. That’s not to mention the number of autonomous vehicle concepts revealed during the show.

This is ultimately reflective of 2018 as a whole: Dealers and automakers are being forced to adapt to changing consumer behaviors while also considering and developing future mobility to appeal to tomorrow’s customers.

Where do you think the industry is headed next?

visibility 646 textsms 0
Be the first to like this.
Comments