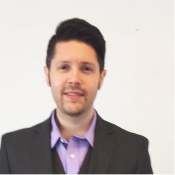 by Anand Srinivasan 7 hours ago 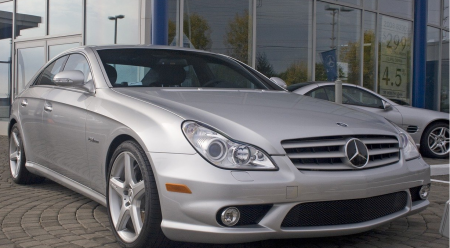 by Anand Srinivasan 7 hours ago
In the past fifteen years, dealerships have moved an incredibly large chunk of their marketing budgets from offline to online channels. Any search rela…
visibility 47 textsms 0
Be the first to like this. 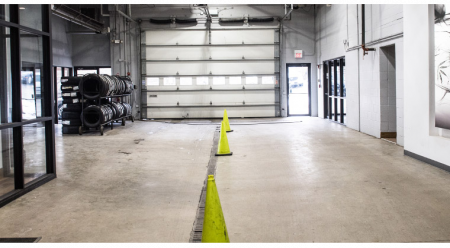 by Christopher Carlucci Yesterday
Yes, CSI is important — and no doubt an effective measure of the level of engagement a dealership maintains with its customers — but satisfaction is no…
visibility 172 textsms 0
sara alexandra and Bill Springer like this. 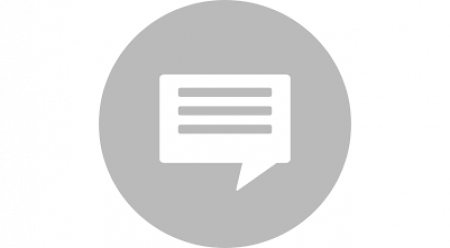 by Derrick Woolfson Yesterday
I am not sure what’s worse the customer reading an email and not responding or not reading your specially written email at all!  A no respons…
visibility 109 textsms 0
Be the first to like this.

by Derrick Woolfson Yesterday
There are a lot of costs associated with extending hours. However, with fixed-ops being the dealer's life line and main money maker, it seems like…
visibility 207 textsms 2
R. J. James likes this. 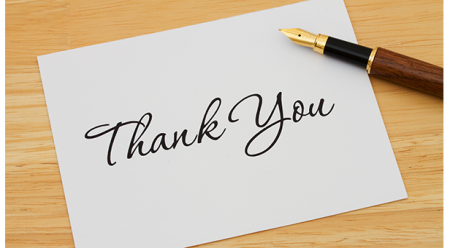 by DrivingSales Events 3 days ago
Using Thank You cards in the dealership is a great way to build your culture. The cards are the best way for employees to thank…
visibility 273 textsms 0
R. J. James likes this.
Load More expand_more

A Birthday You Do Not Want to Celebrate!

Birthdays are supposed to be a great time of the year, it's your birthday after all, no? But one Birthday you want to avoid is the vehicles on your dealer's lot! Knowing that every day the car sits on the lot, it can cost you thousands of dollars in floor plan interest. To avoid celebrating a birthday for one of your vehicles, here are some things you can do!

Send the Pre-Owned Vehicle to Auction. If You Cannot Sell It, Lose It!

Maybe it is the wrong color, too many miles, too many in your market, whatever the case is, if you are unable to sell it after more than sixty days on the lot - then you need to get rid of it! Even if you lose money at auction, it could still be less expensive to send it to the auction than to keep it on your lot, paying floor-plan and still taking a loss to sell the vehicle. Before you do take it to auction, be sure to check out the pricing. If the pricing is off in that you have over-priced the car for your market going rate, then you can try and salvage it by changing the pricing.

Do Not Over Allow On the Trade-In. This Can Easily Wind-Up Making Your Dealer Celebrate A Birthday.

It might be tempting to over allow on that trade-in to get the new car deal, which means that you wind up making the OEM bonus. However, make no mistake - while you might get that tiered OEM bonus for each unit sold, it still might not make sense to over allow on that trade-in just to make the OEM bonus. Albeit, if that is the only way humanly possible to make the tiered bonuses, and it is a substantial amount, then by all means, do it. But instead of trying to sell the pre-owned vehicle on your lot, take the loss now rather than later knowing that you're going to spend 'X' amount to rid yourself of the car.

Know Your Market. Use the Trade-In Reporting Tools to Your Advantage.

It is no secret that the customer wants transparency on their end when it comes to the value of their vehicle. So when it comes time to giving them a value on their trade-in - one that you know is not going to sell well - present the documentation that shows that. This is by no means offering that this will always work, either.  But the point and purpose of doing so is to show the customer that there is not much demand for their vehicle. And as such, you cannot give them a value that is above the current fair market assessment. If this means that the customer is going to walk away, then you have to make a mutually beneficial decision. As mentioned earlier, if you need to sell one or two more new vehicles to get an OEM kick-back, then, by all means, take the deal. However, it is best to have an immediate plan of action so that the vehicle does not wind up having a birthday.

Too Much Time In Recon Does You No Favors.

While there might be an internal process for handling trade-ins, getting them front line ready, any delays can wind up costing you money. And while putting a vehicle on the website - without photos might work - we all know it is harder to sell a car without photos. One of the things you can do if the vehicle is not in terrible condition is to use one or more of the pictures from the trade-in. This way, you at least have a few photos to show the customer while it is working its way through the recon process.

Bottom Line: There is no one right answer on how to manage your trade-ins and or preventing a vehicle from having a birthday. What there are suggestions on, however, is how to avoid a car from having a birthday. With the notion that there are many ways to handle the issue. One of them is offering the customer a trade-in value that makes sense. Think about it, if the customers only objection is their trade-in value, then perhaps there is another underlying objection, which could be their payment or APR. So if you can resolve the other objections without increasing the value on the trade or over allowing on the trade, then you can actively avoid an issue.

How do you prevent vehicles from having a birthday?

visibility 519 textsms 0
Be the first to like this.
Comments