by DrivingSales Events Yesterday
In today&#39;s webinar, we had a great discussion with&nbsp;Amanda Knowlton,&nbsp;Director of Channel Partnerships&nbsp;at CallRevu.&nbsp;She talked …
visibility 97 textsms 0
Be the first to like this.

by Kerry Sherin Yesterday
Bumper.com is excited to announce that we have received NMVTIS certification for commercial and public customers. Bumper.com is the first company of its ki…
visibility 116 textsms 0
Be the first to like this. 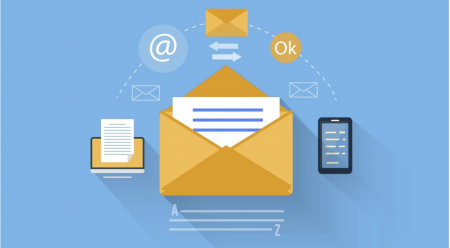 by JT Ripton 3 days ago
Email marketing remains a solid marketing strategy even with the rise in other digital platforms that promote businesses. It enables businesses to conn…
visibility 239 textsms 0
Lewisham Smash Repairs likes this. 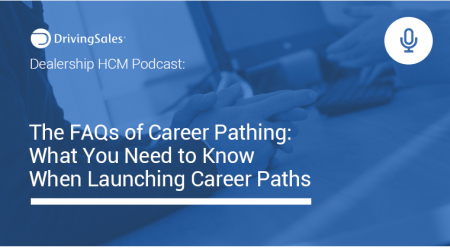 by DrivingSales HCM 4 days ago
In this episode of the DrivingSales Dealership HCM podcast, Bart and Jason discuss some of the most common challenges faced when launching a career pathing…
visibility 273 textsms 0
Be the first to like this.

by Bryant Gibby 5 days ago
Greta Crowley, vice president of marketing for Autotrader &nbsp; The automotive consumer journey &ndash; from browsing options to purchasing a vehicl…
visibility 309 textsms 0
Be the first to like this.
Load More expand_more

Today the President and CEO of the American International Automobile Dealers Association (AIADA) testified in front of the U.S. Department of Commernce in favor of the international auto retail industry and against potential tariffs.

Cody Lusks testimony was given during the section 232 Automobile and Automotive Parts Imports Investigation. This investigation is happening to decide whether or not tariffs should be placed on foreign auto imports.

His comments focused on the 577,000 jobs provided by America's 9,600 international nameplate auto dealers in their communities, the vehicles they sell to consumers, and how they would be negatively impacted by new vehicle tariffs.

Lusk told the Dept. of Commerce that imported auto parts are not something that need to be worried about. In fact, He said we should be worried if tariffs go into place, “AIADA ... strongly support(s) a pro-growth economic agenda, and believe it can be accomplished with a positive trade message, not the threat of tariffs. Trade keeps our economy open, dynamic, and competitive, and helps ensure that America continues to be the best place in the world to do business."

The reasoning behind his lack of support for tariffs is in the numbers, “As data shows, over half a million Americans stand to be adversely impacted should 25 percent
tariffs be put into place on imported autos and auto parts,” Lusk said. “A recent study by the Peterson Institute for International Economics (PIIE) found that if those tariffs go into effect, there would be a total of 195,000 American jobs lost. Additionally, should countries then retaliate in-kind and place tariffs on the U.S., the job loss would more than triple to an astounding 624,000.”

Lusk also spoke about tariffs and the effect it would have on consumers as a tax, saying taxes would severely negatively impact the auto industry as a whole, “When the cost of new autos rises by even the smallest amount, via regulation, tariffs, or taxes, auto dealers become concerned that those new costs will reduce sales,” he said. “Tariffs that take the form of taxes on consumers would significantly impact new car sales through higher prices, reduced demand, restricted choice, and new obstacles for customers seeking auto loans. Reasonably priced new cars keep American families safe on our roads, allowing them to travel to and from school, work, and community events. When Americans are priced out of safe, affordable transportation, those who least can afford it will be the first to suffer.” 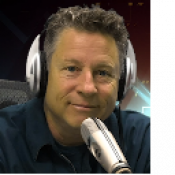