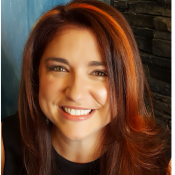 How Discomfort Leads To Growth

by Brandin Wilkinson 14 hours ago 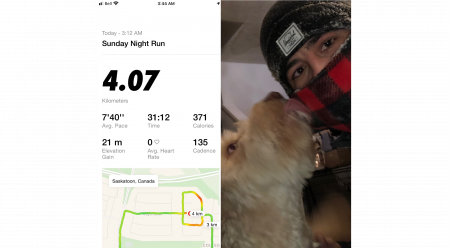 How Discomfort Leads To Growth

by Brandin Wilkinson 14 hours ago
Our Sales Manager, George Benneyworth (with Tucker) has committed to running 4kms every 4 hours for 48 hours during -40 temps. Why?&nbsp; Because he mad…
visibility 56 textsms 0
Be the first to like this.

by Brandin Wilkinson 3 days ago 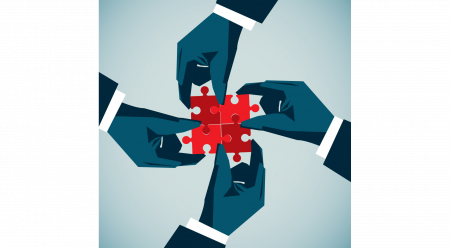 by Brandin Wilkinson 3 days ago
&ldquo;Competition makes us faster. Collaboration makes us better.&rdquo;&nbsp; &nbsp; I always assumed that collaboration and teamwork were the same t…
visibility 130 textsms 0
Be the first to like this. 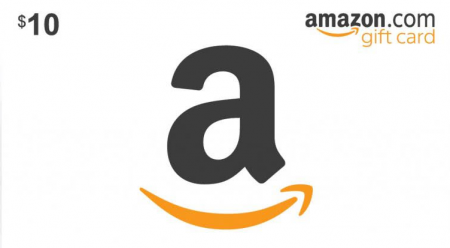 by Bart Wilson 4 days ago
We are looking to hear directly from dealers with this very short and easy-to-answer survey. Answer a few questions, which only takes about 90 seconds, and…
visibility 369 textsms 0
Be the first to like this. 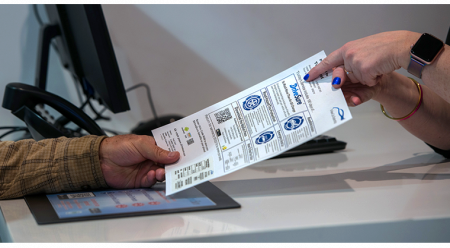 by Bill Springer 4 days ago
Looking for ideas to get new customers to return to your dealership for their first service appointment? Here are a few that’ll help ensure you’re gett…
visibility 155 textsms 0
Be the first to like this.

by DrivingSales HCM 6 days ago 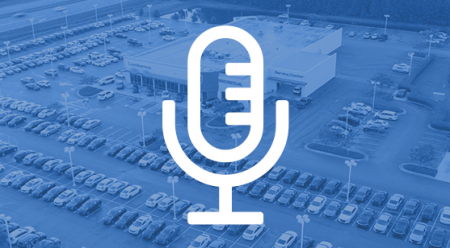 by DrivingSales HCM 6 days ago
In this episode, Jason and Bart discuss the importance of choosing the right metrics to track for your team and how those generally fall into two categorie…
visibility 285 textsms 1
Be the first to like this.
Load More expand_more

With the holiday season being an optimal time to buy or lease a vehicle, it is no surprise that approval ratings saw an increase in December. According to Experian’s State of the Automotive Finance Market Report, in the second quarter of 2020, nearly 26% of new vehicles were leased. While this number is down from pre-pandemic levels, Swapalease.com believes many of its site visitors have solid credentials available to take over a person’s vehicle lease. The inclination to have more flexibility through leasing amidst economic uncertainly may contribute to a rise in shoppers who are looking to lease vehicles.

“The automotive industry took a hard hit in early 2020, especially as stay-at-home mandates were implemented and businesses were temporarily shut down,” said Scot Hall, Executive Vice President of Operations at Swapalease.com.  “We’ve continued to see slight increases month-over-month since May, and we’re optimistic at the outlook for the 2021 calendar year.”

Swapalease.com matches a person wanting out of their existing vehicle lease contract with a car shopper looking to take over a short-term vehicle lease. The marketplace has thousands of cars and trucks available for transfer to anywhere in the continental U.S.

visibility 177 textsms 0
Be the first to like this.
Comments