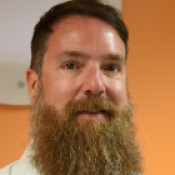 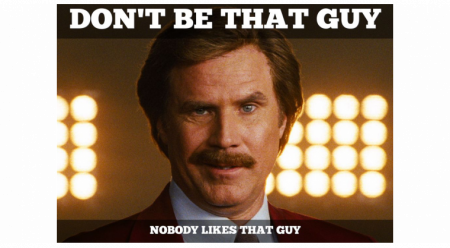 by Chris Vitale Yesterday
The General Manager role isn&rsquo;t an easy one, nor is it a role for the faint of heart. You need thick skin&hellip;. But that doesn&#39;t mean we don&rs…
visibility 239 textsms 1
R. J. James, Jason Herron and 1 others like this.

by Bryan Wilson 5 days ago 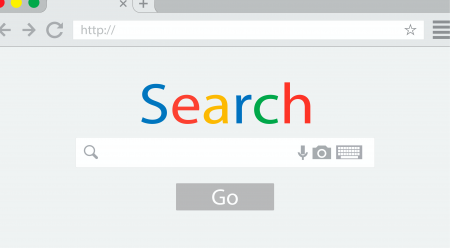 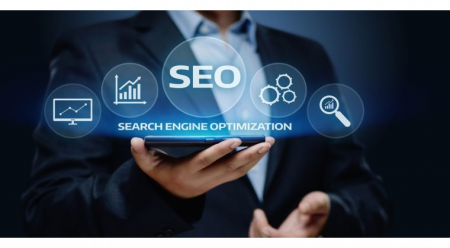 by Scott Farrar Last Week
Search engine optimization&nbsp;is a strategic process of utilizing online content, improving the user experience, and finally implementing technical aids …
visibility 334 textsms 1
Be the first to like this. 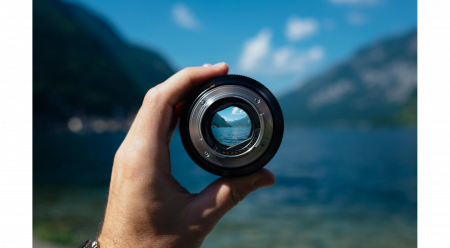 by Derrick Woolfson Last Week
Have you ever sat at your desk with your palm against your forehead, trying to put together the same old marketing you do month after month? You are not al…
visibility 429 textsms 0
Be the first to like this. 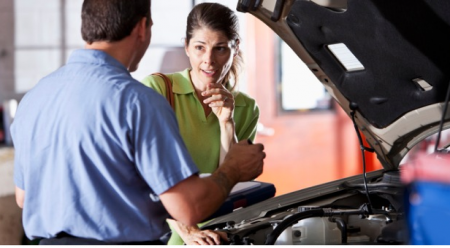 by Jason Unrau Last Week
Working at the service desk or being a customer who brings a vehicle in for maintenance, it&rsquo;s evident when a service advisor doesn&rsquo;t know w…
visibility 313 textsms 0
Armando Rodriguez likes this.
Load More expand_more

Do you think that compliance with the proposed FTC Safeguards Rule, the California Consumer Protection Act (CCPA) or New York’s SHIELD Act, puts an onerous burden on dealers? To put it mildly, you aint’ seen nothin’ yet.

Congress recently introduced The Online Privacy Act, new legislation that establishes a “privacy bill of rights” for consumers and is similar in language to Europe’s General Data Protection Regulation (GDPR).

The motivation behind the new bill is that data-collection and data-sharing industries make billions annually from selling Americans’ personal information and that privacy for online consumers is nearly non-existent.

The new law targets tech companies in particular, but applies to every business that collects, stores and sells consumers’ personal and identifiable information (PII). This includes auto dealerships.

If passed, The Online Privacy Act would be even tougher than California’s CCPA, which goes into effect in January 2020.

The bill grants every American the right to access, correct or delete their data. It also creates a right impermanence, which lets customers decide how long companies can keep their data.

Currently the Federal Trade Commission broadly regulates privacy, but only employs a few dozen people who are dedicated to enforcing violations. The Online Privacy Act establishes a new federal agency of 1,600 officials who would be empowered to issue new regulations and enforce the new privacy law. As written, the DPA would be about the same size as the Federal Communications Commission (FCC).

Define how companies may use, and not use, customer data

If this legislation is passed, auto dealerships will be required to be transparent about what they do with customers’ data. Auto dealers could not disclose, share or sell user data without receiving explicit consent from customers. The bill minimizes the amount of data companies collect, process and maintain, and bars companies from using data in discriminatory ways.

Additionally, The Online Privacy Act forbids the use of private communications like email, in order to target customers with ads.

If your dealership experiences a data breach that exposes your customers’ personal data, you would have 72 hours to alert both your customers and the DPA.

Whether The Online Privacy Act passes into law remains to be seen. Currently there is some debate over details like whether the bill should pre-empt states’ laws or whether individuals should be allowed to sue companies for violations.

However, the legislation has bipartisan support, and both democrats and Trump have stated they want a consumer data privacy law.

visibility 648 textsms 1
Be the first to like this.
Comments

This is a serious topic. Thanks for sharing. Hopefully the NADA and OEM's will educate all the dealers. This is way off the radar for many dealerships.