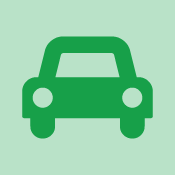 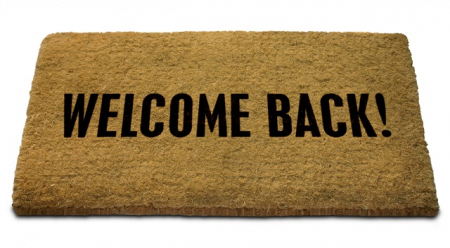 by Jason Unrau 3 days ago
After an economic shutdown like the United States is just emerging from, no one really knows what to expect. In the modern era, it&rsquo;s foreign terr…
visibility 204 textsms 0
Be the first to like this. 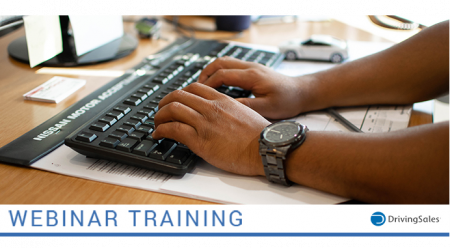 by DrivingSales Events 4 days ago
So much has changed in the world during the past few months. Many dealerships have been making the decision whether or not to close their doors tempo…
visibility 347 textsms 0
Be the first to like this. 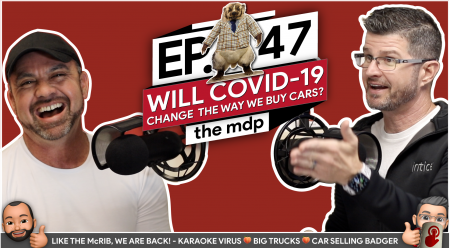 by David Farmer 4 days ago
#Badger #ILikeBigTrucks #DigitalRetailer #DigitalRetailing &nbsp; &nbsp; Join David &amp; David are back in the MDP Studio and they are talking ab…
visibility 219 textsms 0
Be the first to like this. 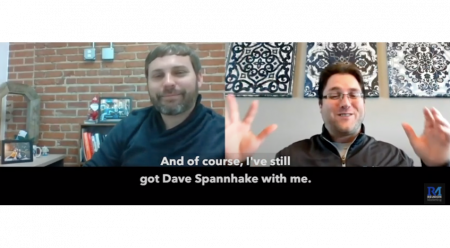 by Dane Saville 4 days ago
&nbsp; In this episode of season 5, CEO Dave Spannhake and Host Dane Saville return to discuss the tactics, networks, questions, and best practices for …
visibility 235 textsms 0
Be the first to like this.

by Jason Volny 5 days ago

by Jason Volny 5 days ago
&ldquo;Even the greatest journeys begin with just one step,&rdquo; -Confucius.&nbsp; When a new employee starts their journey in your dealership, don&rs…
visibility 428 textsms 0
R. J. James and John Burford like this.
Load More expand_more

K2 base camp trek is undoubtedly one of the top ten treks in the world. Pakistan has several mind blowing destinations for trekking, but this trek is something magical.

K2 base camp trek mainly involves walking over and marching along the world’s 5th longest non-polar glacier i.e. Baltoro glacier (63 km). At the end of Baltoro glacier is Concordia which is known as “Throne Room of Mountain Gods”. It is the ultimate point for views of K2 (world’s second tallest mountain) and other mighty peaks above 8,000 meters.

It is a legend that one night under the grand mountains in Concordia adds to life span of any soul by one year. Concordia is a glacial confluence of the Baltoro Glacier with the Glacier of Godwin Austen. Trek to K2 base camp and Broad Peak base camp is altogether a one day return trip from Concordia on the Godwin Austen glacier.

Trekking from Askoli (first camp) over Baltoro glacier to Concordia offers views of several famous 6000 m and 7000 m peaks, several glaciers (including Biafo – world’s 3rd longest non-polar), glacial lakes etc. You can easily access the itinerary for the trek to K2 base camp.

There are two options on return to Concordia after K2 base camp trek. One is taking the same route back home and the second is crossing a mountain pass for more adventures.

When K2 base camp trek is extended from Concordia towards Hushe valley over Gondogoro La (Pass), the comprehensive trek is then commonly referred to as “Gondogoro La Trek” and also “K2 Gondogoro La Trek”. It is a strenuous but an action-packed and demanding circular trek (Gondogoro La Map).

K2 Gondogoro La Trek involves trekking first over the Upper Baltoro glacier and later on the Vigne glacier before ascending and crossing the Gondogoro la/pass (5585 m). The top of the pass is a broad area offering breathtaking views of 4 eight thousand meter peaks.

After descending the pass, the walk mostly continues over glaciers (including Gondogoro glacier) and lateral moraine. The trek offers views of new landscape including pastures, glaciers and gorgeous peaks until the downstream journey is made to Hushey valley.

These two incredible trekking routes mentioned above which were once considered harsh proposals are now considered good challenges by hiking and trekking enthusiasts from around the world.

Even though everest base camp gets more traffic for different reasons including security, it is important to note that less than 600 people till date have been able to summit K2 (8,611 meters)  due to the technical difficulties on the mountain.

Conquering K2 has not been an easy job for those mountaineers who have made it.

Additional one gets to view four 8,000m peaks (K2, Gasherbrum I & II, Broad Peak) and other peaks (Gasherbrum 4, Laila, Gondogoro Peak etc) from one point.

If one opts for the circular trek, one can enjoy more views of peaks between 5,000m to 8,000m including Laila Peak, Chogolisa etc.

Lastly glacial lakes, waterfalls and streams are also a major highlight of the trek. This under-rated trek should be on the radar!

visibility 291 textsms 0
Be the first to like this.
Comments