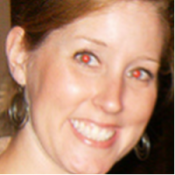 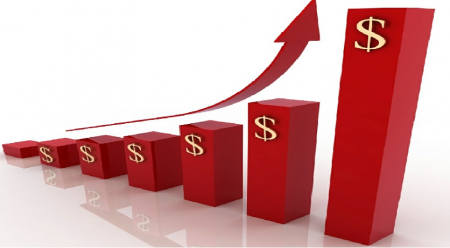 by Jason Unrau Yesterday
In our month-long series on improving the customer experience in the service department, we now look at the second-most common issue identified by cust…
visibility 116 textsms 0
Be the first to like this. 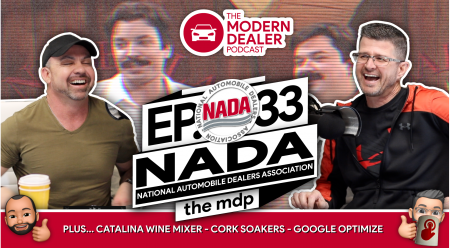 by David Farmer Yesterday
#nada #nadashow #nada2020 #corksoakers Join David & David talking about The National Automobile Dealers Association, The NADA Show 2020 plus The Cat…
visibility 101 textsms 0
Be the first to like this. 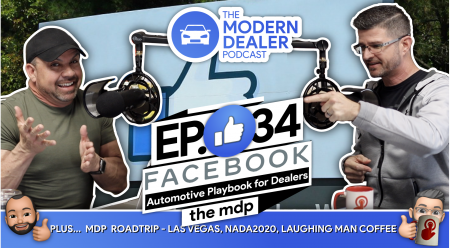 by David Farmer Yesterday
Join David & David talking about the Road Trip to Las Vegas for NADA2020 and Facebook's Automotive Playbook for Dealers. Plus, Laughing Man Cof…
visibility 111 textsms 0
Be the first to like this. 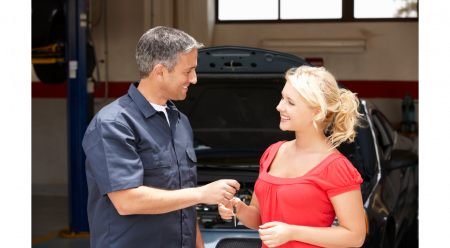 by Scot Eisenfelder Yesterday
With fixed ops departments shouldering more of the profitability burden in dealerships, the ability to retain customers is more important than ever. Yet, n…
visibility 158 textsms 0
Jon Q likes this. 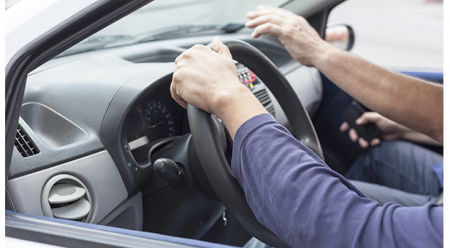 by DrivingSales Events 3 days ago
If there is a constant in dealerships today, it is that they need to acquire and retain high-quality employees. In this webinar, we will p…
visibility 144 textsms 0
Be the first to like this.
Load More expand_more

Semi autonomous cars are becoming more and more prevalent on the roadways. General Motors is leading the surge by offering a Super Cruise version of the Cadillac. The Cadillac CT6 is a new age vehicle that comes with many of the technological features that are driving the automotive industry today. The car will be introduced for a price of $71,300. The base price is $66,290. The Super Cruise option will be another $5,000. The Platinum model of the Cadillac CT6 will come standard with the Super Cruise. Other manufacturers are heavily participating in the race for releasing the ultimate semi-autonomous vehicle. Nissan plans to have a semi self driving version of the Leaf. Audi is claiming that its new A8 model is the most advanced semi-autonomous system on the market today. For the time being Cadillac has taking the helm with its Super Cruise Cadillac CT6.

The Cadillac CT6 Super Cruise system differs slightly from that of the Tesla autopilot. Drivers of the Cadillac semi autonomous vehicle will not be forced to touch the wheel on occasion in order to remind the system that they are alert. The Cadillac has facial recognition software installed which is intended to determine whether or not the driver has taken their eyes off of the road. The mapping data in the Super Cruise is the foundation of how the system works. This does mean that the semi-autonomous system in the Cadillac will be limited to operation in certain areas. Highways are the primary focus for operation of the Cadillac CT6 Super Cruise system.

The CT6 has some amazing features

The Cadillac CT6 was originally unveiled by General Motors in 2015. It is the first rear-wheel-drive full-size sedan to be marketed since the Fleetwood stopped production. The CT6 also comes optional with an all wheel drive system. It has the structure and handling ability of its closest rivals the Chrysler 300 and Lincoln Town Car. The CT6 has been chosen to be the General Motors Flagship model under the Cadillac brand. The vehicle is manufactured in Detroit. The original CT6 was rolled out on March 11th 2016. It sold at an auction or $200,000.

Self-driving cars are closer than you think

The idea of self driving cars has really taking hold in the minds of manufacturers. Even non automotive corporations such as Google and Uber are trying their hand at delivering a fleet of self-driving cars. However, government regulation and unforeseen circumstances related to traffic situations has made the introduction of a fully self-driven car very difficult. Cheap auto insurance is made available for cars that meet certain standards. Leading brands such as BMW, Mercedes and Lexus are equipped with radar and cameras that assist with driver safety.

Cruise control automatic parking and automatic braking have become common in modern sedans. This is a long way from having a car that is completely self-driven. Steering assist help keep a vehicle centered on the highway within a lane. These simple features are classified as a level 2 in the categories of autonomous cars and were the first features that consumers experienced with self-driving.

There are four different levels that categorize the self-driving car

Level one is very common and has been around for quite some time.

visibility 1627 textsms 0
Be the first to like this.
Comments