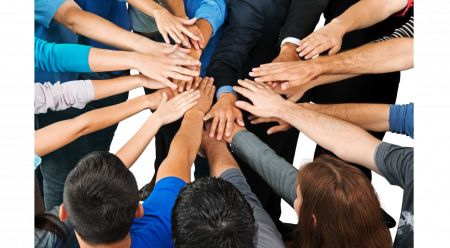 by Derrick Woolfson Yesterday
When we are hit with an unprecedented situation - out of left field - it can easily derail your dealer&#39;s efforts. Sustaining everything you have worked…
visibility 178 textsms 0
R. J. James, Morgan Hardy and 1 others like this. 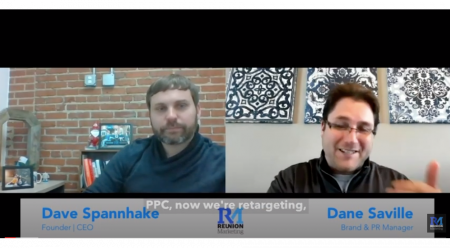 by Dane Saville Yesterday
Continuing our series on budgeting, CEO Dave Spannhake and Host Dane Saville dive into the setup of and best practices for your dealership&#39;s paid socia…
visibility 133 textsms 0
Be the first to like this. 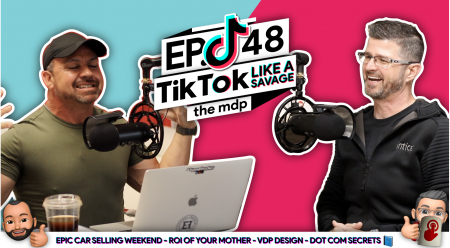 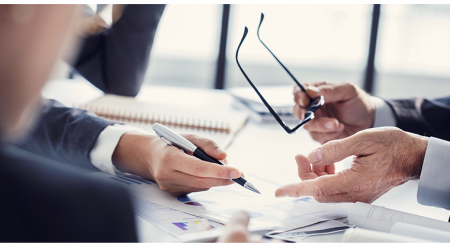 by DrivingSales Events Yesterday
We had a great discussion with&nbsp;Dane Saville and Dave Spannhake from Reunion Marketing.&nbsp;They laid out a roadmap for optimizing your dealersh…
visibility 168 textsms 0
Be the first to like this. 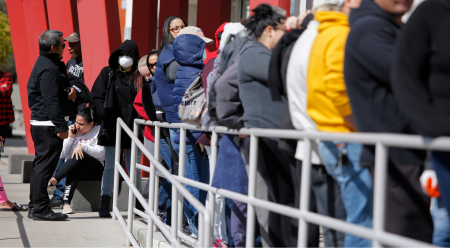 by Jason Unrau Yesterday
We&rsquo;re at the end of May 2020, and the jobless rate in the United States has just surpassed 40 million, or 14.7%. That&rsquo;s the highest it has …
visibility 145 textsms 0
Be the first to like this.
Load More expand_more

How to Keep Your Sales Pipeline Full with Social Media

One of the first rules they tell you in sales training is it’s a numbers game.  You gotta throw a lot of spaghetti against the wall to have some stick.  Last week I blogged about using Social Media to foster long-term sales relationships (not one-night stands).  Instead of looking at each prospect you meet like a lotto ticket, use Social Media to touch people’s lives.

Word of mouth is universally acknowledged as the most powerful and effective marketing force there is. In their book, “Go Givers Sell More”, Bob Burg & John David Mann write, “From Hollywood executives gambling hundreds of millions on the latest Summer blockbuster” to a car sales professional trying to fill his or her capacity of a few hundred clients, “everyone in business knows that their trade ultimately rises or falls on the quality of the word of mouth it generates.”

It’s not that other forms of advertising and marketing aren’t effective.  They are but only to the degree that they emulate or reinforce the effect of word of mouth: human beings communicating the impact that a purchase experience has had on them.

In this numbers game, Social Media allows dealers and salespeople to harness that impact.  I always hear, “Social Media doesn’t make me money!”  Money is not a measure of goodness or worthiness.  It is a measure of impact.  You want more income? Have more impact.  What would your world be like using Social Media to impact so many people on a regular basis?  That’s the power we have today.

Start with a solid foundation of masterful networking techniques.  Keep in mind, Social networks are not replacements for your normal networking activities.  If you suck at networking then you’ll suck on Social Media.  You must identify:

Your impact is directly proportional to how many people you serve and how well you serve them.

Is Social Media your Digital Mask?

Authenticity and transparency rule when engaging on Social networks.  It’s time to get yourself (your store, your brand) detailed and ready for the front line.  What communities are you already part of that can vouch for your credibility? How many people in your circle of influence know that you’re the #1 Salesperson at your company?  It’s perfectly fine to talk about yourself as long as you’ve worked to bring value to your relationships.  If you haven’t done that, take action now using Social Media.

Too little, too late.

I have a friend who recently lost his job as a GM of a dealership.  Like many other dealers and business owners, he was not using Social Media himself or as a marketing platform for his store.  As we’ve all seen in this new economy, it takes a wide array of marketing and advertising to fill the pipeline.  The majority of that has to be digital because that’s where people are.  Now that my friend is looking for a job, he’s had to scramble to build his network.

Whether you’re a salesperson, a family-owned legacy dealership or a massive publically-traded auto group, your sales depend on word of mouth. Even if you think Social networks are a fad, you HAVE to present a positive experience on ratings sites.   Are you guilty of ignoring the advantage you have over your competitor by not building a network of fans?

Don’t be another leg-humping salesperson who dwells in old school tactics. People buy from people. It’s not simply to sell something now.  It’s about creating an experience of value that has a positive impact on people’s lives.  That’s what they tell others about!

Your turn: How have you capitalized on word of mouth for your business?

visibility 5705 textsms 0
Be the first to like this.
Comments

Jeremy Alicandri
Advisor
Maryann Keller & Associates
Kathi, one point I do agree on is that a social media presence (even for individuals) is mostly required to stand out in today's competitive marketplace (for jobs as well).
May 18, 2012
Be the first to like this.

Kathi Kruse
President
Kruse Control Inc.
Thanks Jeremy. I agree with you. We are all establishing our own level of influence, how we want to be known and seen online. Employers look for how we interact and big brands want to know the influence we have over our network. It's an interesting time!
May 18, 2012
Be the first to like this.