by Derrick Woolfson 13 hours ago 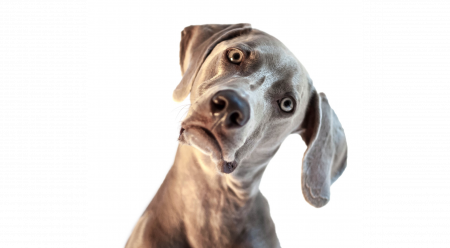 by Derrick Woolfson 13 hours ago
Now more than ever, your dealer needs a clear, defined marketing strategy. One that lends itself to maximizing your dealers budget. It is times like this t…
visibility 44 textsms 0
Be the first to like this. 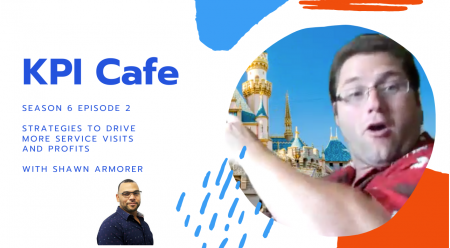 by Dane Saville Yesterday
In the second episode of this sixth season, Host Dane Saville is joined by Shawn Armorer to discuss methods to maximize the efficiency of your fixed operat…
visibility 83 textsms 0
Be the first to like this.

by Jason Unrau 5 days ago
A quick visit to the dealership for an oil change isn&rsquo;t exactly the riskiest behavior someone can engage in. The routine procedure should do noth…
visibility 221 textsms 1
Be the first to like this. 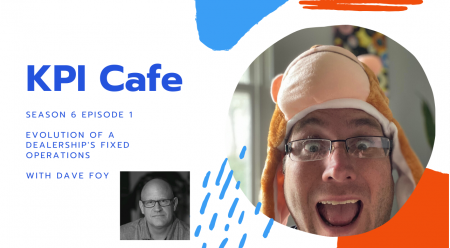 by Dane Saville 5 days ago
To kick off our newest season that&#39;s all about your dealership&#39;s fixed operations, Host Dane Saville is joined by the Fixed Ops Mastermind Dave Foy…
visibility 159 textsms 0
Be the first to like this. 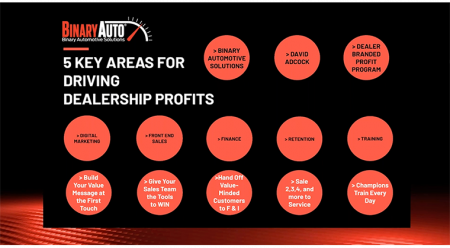 by DrivingSales Events 6 days ago
Discover strategies to identify and capture additional profit on every car deal. After months of uncertainty, we are seeing dealerships open their do…
visibility 231 textsms 0
Be the first to like this.
Load More expand_more

Location Matters in Your Advertising Choices

Dealers often ask us whether they should be using this service or that product to get their message out to the masses about their dealership. Should we increase our PPC budget? Does direct mail still work? Is social media a waste? Is SEO dead? Do people still read newspapers?

In the vast majority of cases, the answer is not about “how” they should be advertising. It’s more about “where” they should advertise in order to achieve the highest return on investment.

They All Work… Somewhere

Despite reports that have been circulating for a decade about the demise of newspaper advertising, our analysis has shown that it can still be effective in certain places. This is probably the starkest example of data trumping intuition and rumors in the world of automotive advertising.

For example, the Boston market is one of the most tech-savvy in the country with a high preference towards digital advertising over traditional. This might be interpreted as a prime location for dealerships to completely abandon newspapers and other forms of traditional advertising, but looking more closely at the data points to an important anomaly.

There are suburbs of Boston with an older, more affluent population that prefers newspapers to digital media. The reach of newspaper ads in those areas is greater than digital advertising, so PPC isn't as likely to bring those shoppers to your showroom.

Just because “gurus” are saying that newspaper is dead doesn’t mean that it’s dead everywhere. Armed with registration and demographic data, you can see which ZIP codes are the best targets for expansion – and whether newspapers should be a part of your attack plan.

Another fallacy behind the blanket advertising mentality is that one message or another will work for everyone. Let’s look at pay-per-click advertising as an example.

The message delivered to the local community can highlight the strengths of the dealership in the PPC campaign. “Best Nissan Prices in Omaha” or “Omaha’s Largest Selection of Nissans” could be valid messages to those within close proximity to the dealership.

It doesn’t always work when spreading out further. For example, dealership intelligence tells us that rewording the same message in a different way can compel more and higher quality clicks. If you’re trying to appeal to the market that’s 25 miles or further from Omaha, you would want to test messages that will compel people to make the drive. Examples of this would be “Nissans are Cheaper in Omaha” or “Omaha Has More Nissans”.

Or, if you've identified a wealthier suburb as a target for expansion, it could be that competitive pricing and big inventory doesn't speak to them. Your reputation and the level of service you provide before, during and after the purchase process trumps a couple hundred bucks in savings.

With so many internal and external reports available to dealers today, it’s easy to dismiss the data as being too much to decipher. It’s not that you can’t do it, but who has the time to sift through dozens of pages of reports in order to find the key data points that may or may not improve your advertising spend?

The concept of business intelligence has helped many companies make smart decisions about their advertising, but our industry has had very little attention paid to it by the vast majority of vendors. As a savvy dealer, you should not dismiss it. Making sense of all of the data is the key to achieving the highest ROI possible with your advertising.

Feel free to reach out to us if you have any questions or to learn how our Dealer Positioning System is bringing dealership intelligence to our industry.

visibility 2313 textsms 0
Be the first to like this.
Comments