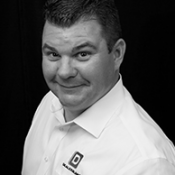 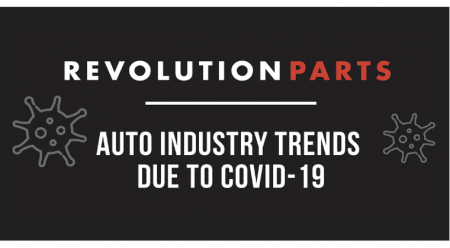 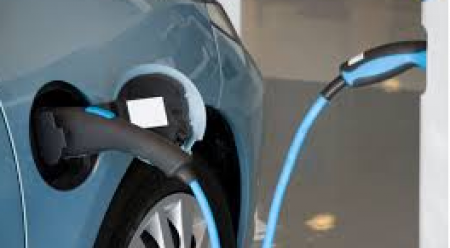 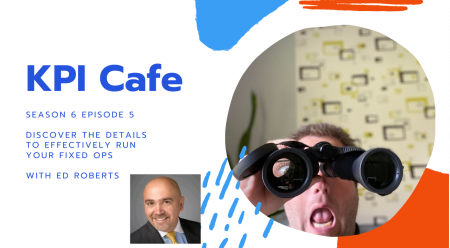 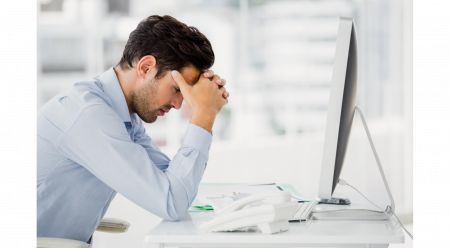 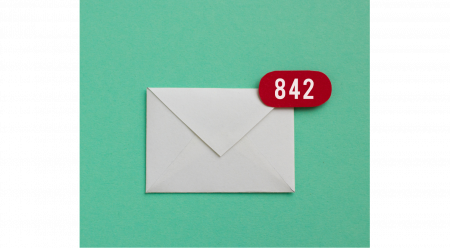 by Chris Vitale Last Week
In a perfect world, the customer would answer their phone on the first call. But that&rsquo;s not always the case. If the customer doesn&rsquo;t answer the…
visibility 867 textsms 2
Bob Cockerham likes this.
Load More expand_more
Written by Travis Wise on 03/15/2010
visibility 1619 textsms 0

I've been meaning to comment on this Ward's Article (regarding a seemingly systemic disregard for inventory aging concerns) for a while now, but I just haven't made it a priority. Now, with almost three months of reflection on my original reaction I wonder if that is the underlying dilemma for the dealer community - inventory aging just isn't a priority?

Of course, I have no hard cash or debt risk on the line with the timing of this post - so how could one of the most talked about metrics in the pre-owned vehicle marketplace avoid being a top priority? Or is age misunderstood, or is there some other reason that I'm unable to grasp?

I've spent the last 20 minutes Googling the topic and have found surprisingly little. I've spent the last 3 years discussing it with hundreds of dealer principles and UCMs, and while I've seen very little change in attitude during that time period, I have heard some interesting feedback. I'm very curious to read this community's comments on the topic, but I'll share the most common one I receive from managers.

When discussing an aging strategy with a manager (admittedly as it relates to our product) I usually hear some form of "that doesn't affect me because I write down my stuff" or "I adjust my cost basis across all my units so we're good". Now, I understand this principle just fine, in fact I've had to employ it handily to my stock portfolio the past few months, but isn't it missing the issue? According to Ward's research it isn't the depreciation we are really driving at (though no basis adjusting is going to fix a stock that is ultimately bound for zero), but instead it's the actual probability of retailing that specific unit irrespective of what other units you have cost packaged it with. BTW - is it just me, or isn't that the way CDOs started?

So the question I pose to the community is this, "Is it a failure of differentiating depreciation risk from probability of sale that keeps a unit on a lot for 100+ days, or is it just a gambler's mentality?"

visibility 1619 textsms 0
Be the first to like this.
Comments