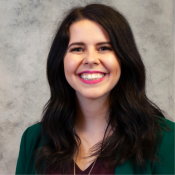 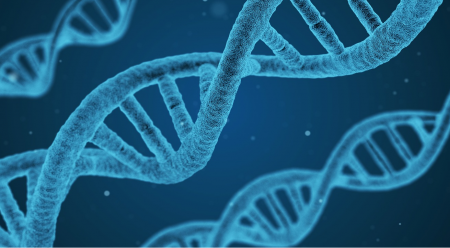 by losangeles stdfree Yesterday
ITt is suggested that you get the STD testing in West Hollywood and all the other sexually transmitted diseases. You must make it a habit that you have to …
visibility 123 textsms 0
Be the first to like this.

by Jason Unrau 2 days ago 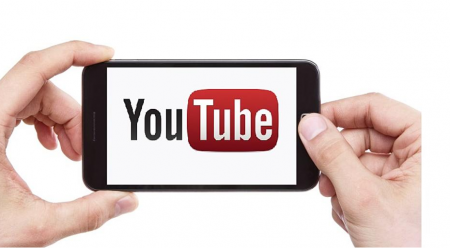 by Jason Unrau 2 days ago
We already know that text messaging is the most desired method of communication for most service customers. It’s trending in the right direction …
visibility 137 textsms 0
Be the first to like this. 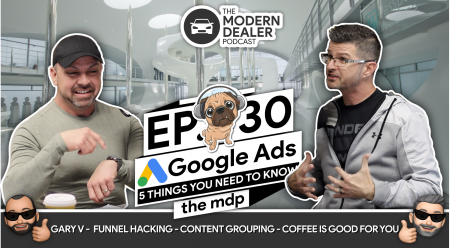 by David Farmer 3 days ago
#MIB #AgentF #GoogleAds #TooMuchCoffee #Analytics #GaryV #WineLibraryTV   Join David & David talking 5 Things you need to know about Google Ads, G…
visibility 142 textsms 0
Be the first to like this.

by DrivingSales News 4 days ago 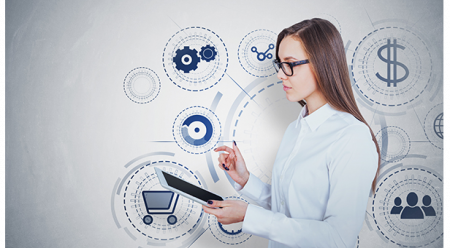 by DrivingSales News 4 days ago
Meeting the consumer where they are at in their buying journey is expected today. From a dealer standpoint, you can’t aff…
visibility 265 textsms 0
Be the first to like this.

by Morgan Hardy 5 days ago 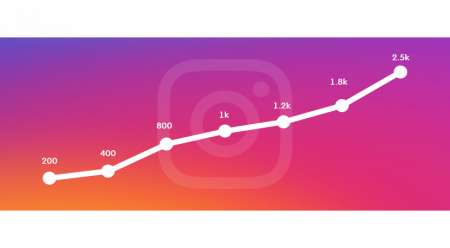 by Morgan Hardy 5 days ago
Does your dealership use Instagram for social media? Do they encourage the salespeople to use it as well? A lot of salespeople do not have the first clue a…
visibility 242 textsms 2
DrivingSales News and Morgan Hardy like this.
Load More expand_more

So how do you get leads to reply to you, anyways?

There is nothing more frustrating for the Internet/BDC Department (or for your sales team) than receiving a bunch of new leads... every single day... that provide hope and promise of sales. And then... the ghost you worse than your ex.

How do you get the ghosts of Christmas e-leads past to actually respond to you?

Here are some sure-fire ways to get people to not only read your emails, but to actually respond, and to WANT to respond.... backed by science!

Peer pressure is the oldest trick in the book, and still one of the smartest. It accounts for why emails have higher open rates when sent to multiple people, and higher response rates when mentioning other stakeholders at the company. Because when it comes to decisions - like whether or not to reply to someone’s email - we take cues from other people.

What does this mean for you?

If you let your customer know there have been MULTIPLE OTHER INTERESTS in the vehicle they are looking at, they are WAY more likely to get back to you!

2. Provide a Reason (because I said so)

A study performed by Harvard social psychologist Ellen Langer found that people were more willing to comply with a request (in this instance, cut in line) when people used the word “because.” Even when the reason was seemingly nonsensical (i.e. “Can I use the copy machine first because I need to make a copy?”), nearly all (93%) people complied.

What it means: When you ask someone to do you a favor, you’ll be more successful if you provide a reason. Because (see what I did there?) yes, in today’s world of 24-7-365 communication and mile long to-do lists, answering an email from someone you don’t know is a favor.

Can you do me a favor and let me know if tomorrow would work for you?

3. You've been going back and forth with someone for WEEKS now. Then suddenly... they're MIA. Won't return your phone calls... Nothing. What's your next move?

You throw in the frog. (or something funny you have nothing to lose)

In an experiment by O’Quinn and Aronoff, participants were assigned to “buyer” and “seller” roles and asked to negotiate the price of a painting. Half of the sellers received instructions to use the line “my final offer is $_, …and I’ll throw in a pet frog.” This led to relaxation, smiles, and increased compliance, with buyers agreeing to pay significantly more money than when the frog joke was not used.

What it means: When you make someone smile, they relax. Humor can help break down objections and win over an otherwise unreceptive audience.

Let’s look at three quick tips that can increase your chances of getting your email opened and keeping their attention long enough to get a reply, all backed by science.

Include digits in the subject line. Numbers written out as numerals (i.e. 33 as opposed to thirty-three) have been shown to stop wandering eyes of online readers, making it more likely that your email will get noticed in an overcrowded inbox.

Use statistics and data. It makes you appear more credible. (Dealer rater)

Remember: Three is the magic number. Numerous studies have proven that the brain likes to be presented with three choices, whereas four choices may trigger skepticism and anything higher than that can lead to confusion. Try breaking your email into three (short) paragraphs, offer three options for meeting times, or describe your product using three adjectives.

5. Keep it Short and Simple

Be concise. So it should come as no surprise that it’s the soul of effective emails, too. Drawing from data culled from five years of emails in an executive recruiting firm, researchers found that shorter emails result in quicker response time, leading to higher overall productivity.

What it means: Don’t waste their time. Be considerate of your audience and use spacing, numbers, bulleted lists, etc., to visually break up your message so that it’s easy to digest and take action on.

6. Use Their Name More Than Once

Remember that a person’s name is, to that person, the sweetest and most important sound in any language. -Dale Carnegie

Dale wasn’t kidding. “Few things light us up quite like seeing our own names in print or on the screen,” explain the folks at Copyblogger, citing recent research on brain activation. “Our names are tied to our self-perception and make up a massive part of our identity. No surprise then, that we become more engaged and even more trusting of a message in which our name appears.”

What it means: Personalization is key. Try catching their eye by placing their name in the subject line — i.e. “Hi Jim, it’s Brad from Capital GMC.” Asking for a reply that requires more than a simple yes/no? Throw in a simple “Thanks for your time, Jim” to closeout

7.  Don’t forget the subject line is likely the most important

How many emails do you get in your personal inbox a day? Dozens? Hundreds? You need to stand out in an already overcrowded inbox full of junk. Do NOT use the same subject line EVERY time you are “following up” because why would they open it if they think they’re getting the SAME email?

Use RE: - it’s a trick to make them think it’s a response to something THEY sent YOU.

8. ANSWER WHAT THEY ASKED.

Nothing will piss off a prospective buyer more than using manipulative tactics to try and snag the appointment while avoiding the questions they asked. If you don't provide numbers over the phone or via email, they will simply shop somewhere else.

visibility 929 textsms 0
Suzanne Laine and Amanda Thurman like this.
Comments