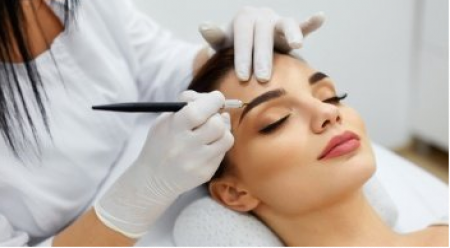 by Gorjes Gorjes Yesterday
In our busy and hectic schedules, we never get time for ourselves, everybody wants to relax and treat themselves, and however sometimes we don&rsquo;t even…
visibility 69 textsms 0
Be the first to like this. 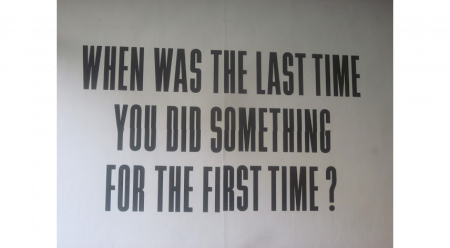 by Alex Chester Yesterday
Maybe you think you do? With all due respect . . . I&#39;m not so sure!!! Allow me to elaborate; &nbsp; Instinct -&nbsp;Do you remember the day y…
visibility 85 textsms 0
Alex Chester likes this.

by Brandin Wilkinson Yesterday
Have you ever heard the saying &ldquo;the only constant in life is change&rdquo;? Our ability to react effectively and intelligently when business and envi…
visibility 100 textsms 0
Be the first to like this.

by Morgan Hardy Yesterday
Would a Virtual BDC be cost efficient for your dealership? It&rsquo;s no secret that ROI is crucial. The cost of a Virtual BDC should not be any more than …
visibility 63 textsms 0
Chris Vitale likes this. 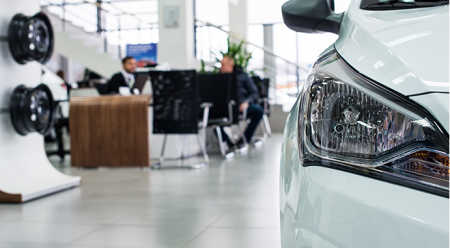 by DrivingSales HCM 3 days ago
The retail automotive industry is full of motivated and ambitious dealership professionals who want to win. They are driven to work hard and get results. H…
visibility 90 textsms 0
Be the first to like this.
Load More expand_more

The Car Buying Journey - Part One

Cox Automotive has just released new information called the 2017 Car Buyer Journey Study. This data is a subgroup analysis that looks at household incomes of less than $75,000 and more than &75,000, as well as Millennials, generation X customers, boomers and pre-boomers.

This study gives good insight into the differences between car buyers, and how you can then cater to each individual group based on their wants and needs.

In this part of the Cox study, we learn about timeline for decision-making, used vehicle vs. new vehicle purchases, and their thought process prior to shopping.

How Long Before Vehicle Purchase Did They Decide it Was Time To Buy A New Car?

On average, more affluent buyers are making their decision to purchase a month sooner than those who make less than $75K.

Chris Leslie, a marketing manager who has been in the auto industry for over 5 years, says he sees this type of decision making every day. “[It] makes sense because less affluent households are more affected by everyday life and unexpected things. They are used to having to keep things longer than preferred and know how to stretch the life out of it.”

Similarly, the older the generation was, the more quickly they tended to decide to purchase. The older generations also made their decision more quickly in 2017 vs. 2016.

The study also found that lower income shoppers were more open to the option of buying a used car.

Derrick Woolfson, a BDC Manager in the industry, believes this is important for industry individuals to consider. “Regardless, it still takes the average person 90+ days to finally purchase a vehicle according to this study. This is especially fascinating considering that the “duplicate” leads we get can in some cases be 90+ days old some even a year or two old. That being said, it would be interesting to start tracking the customer’s journey in your own CRM. There have been recent articles offering the ‘hidden’ value in duplicate leads,” he finishes.

Steve Lind, the General Manager of Autotrader, believes that income plays a “significant role in car buyers’ reactions to the car buying process.”

As can be seen from the above chart, households with income under $75,000 were far more likely to consider and shop for used vehicles vs. those who made more than $75,000. This means that marketing for used vehicles should be geared further to those with lower credit scores and incomes who may need additional financing options.

The study similarly found that millennials were far more likely to consider and purchase used vehicles when compared to older generations. Leslie says that while he believes this is the case, he has a “hard time believing that there is or was a time that younger buyers weren’t more likely to purchased used over new,” suggesting that this would be the case when looking at the “Boomer” generation when they were younger, compared to the older generations, etc.

The study also found that those who made less than $75,000 were less certain about the type of vehicle they were looking for in the initial stages of purchasing.

Lind adds that this is imperative for dealers to recognize, and know how to handle. “While the average car buyer has more resources at his or her disposal than ever before, the majority are undecided in the early stages of the process. This is an opportunity car dealers must capitalize on,” he adds.

This information can help dealers know the best way to work with customers who come in and aren’t positive which vehicle they would want. They can understand which type of vehicles to show unsure buyers and will be able to help guide their purchasing decisions.

Woolfson says these findings aren’t a surprise. “Understandably, those on the lower end of income would be spending more time putting their financing together,” he adds.

What do you think about this study, and the car buyer journey in general?

visibility 2649 textsms 1
Be the first to like this.
Comments 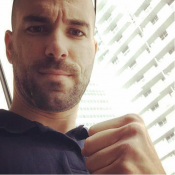 From the sales floor I totally agree. This is great information, and it really confirms what we see every day in the dealership. The timelines are very interesting to me, especially how Millennials jumped a whole month in decision making time from 2016 to 2017. This is a must share with the sales team, thank you!!